We find ourselves at a crossroads in so many areas at this moment in history. How do we share the Good News in new and creative ways in this time? Shaila Visser is known for her strategic leadership and ability to bring people together. Join her for a conversation about evangelism and explore how every believer can evangelize, the role of the Holy Spirit in evangelism, and how to give a compelling invitation in this age when everything is online.
This webinar is available on our Facebook page. We’ll also upload the video to our resource page once it is edited.

Shaila Visser is the National Director of Alpha Canada and the Global Senior Vice-President for Alpha International. She is the Executive Producer of both The Alpha Youth Film Series (2013) and The Alpha Film Series (2016), and currently holds positions on the Board of the Damascus Road Foundation and on the Board of Regent College-an International Graduate School in Vancouver.

Shaila has a heart for people coming to know Jesus and is passionate about helping the local church flourish. She is a gifted communicator who is known for her strategic leadership as well as her ability to bring people together. Shaila is recognized as one of the Top 100 Most Influential Christian Women in Canada. Shaila lives in Vancouver BC with her husband, Ryan Visser, a Vancouver Police Officer, and their four-legged family member, Talon. 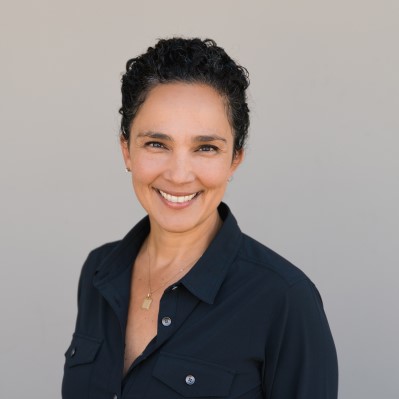